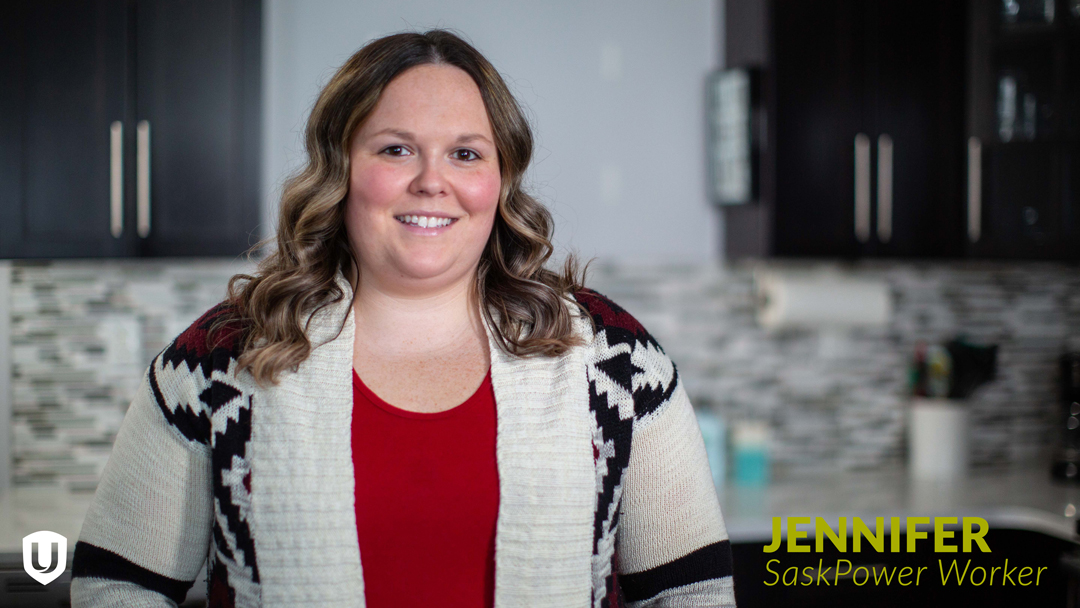 Stand up for Crown workers is the newest phase of the Stand up for your Crowns campaign. First launched in 2017 by Unifor, the campaign aims to strengthen the provincial government’s commitment to building the publicly owned utilities in Saskatchewan.

By supporting Crown workers during the strike, residents of Saskatchewan can defend good jobs in the province, in turn keeping communities strong and Crown corporations healthy.

Unifor represents thousands of workers in the Crown corporation sector at employers such as SaskTel, SaskPower, SaskEnergy, SaskWater, the Water Security Agency, DirectWest, and SecurTek.

Unifor is Canada’s largest union in the private sector, representing 315,000 workers in every major area of the economy. The union advocates for all working people and their rights, fights for equality and social justice in Canada and abroad, and strives to create progressive change for a better future.