How do the Crowns help me? 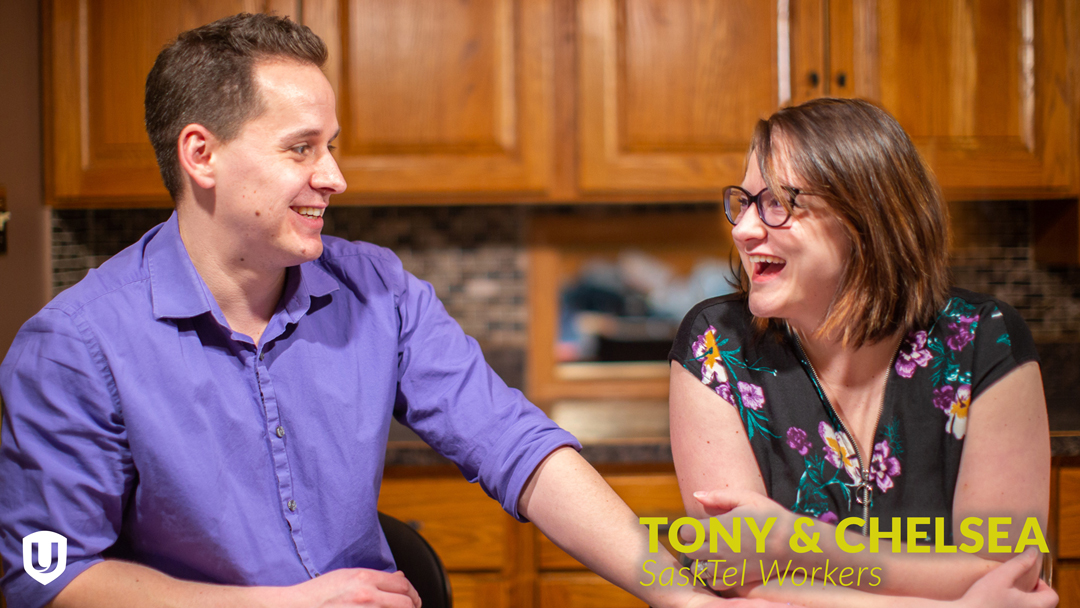 Sasktel, Saskatchewan Government Insurance (SGI), SaskEnergy, SaskPower, and Saskwater are just a few of the many Crown corporations that benefit people who live in Saskatchewan.

In the case of Sasktel, you benefit even if you're not a subscriber because other companies reduce their prices to compete with SaskTel.

The Crowns help fund our hospitals and schools and other public services. Selling off our Crown corporations might generate a one-time payout—but once it’s gone, it’s gone forever and Saskatchewan has lost a vital funding source.

Saskatchewan Crown corporations are local companies with local priorities. Their priorities are not dictated by some far away head office. This helps to make rural and Northern service a priority.